Difference between revisions of "Capcom vs. SNK 2 EO" 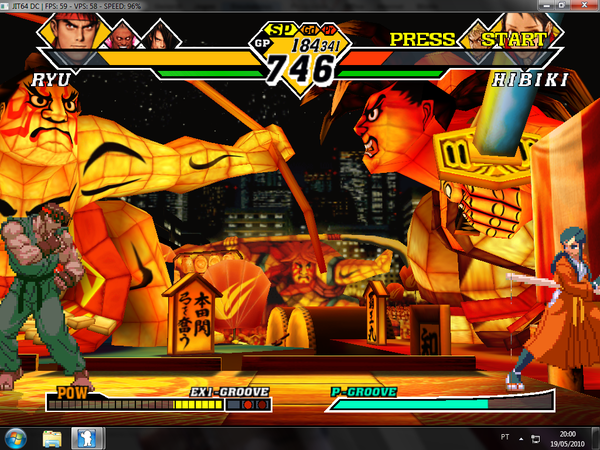 This game seems to throttle to 240 FPS and 480 FPS during gameplay. To set it to 60 FPS, like most other GameCube games, enable XFB.

r6468
Δ
5.0-12904 (current)
Δ
Δ
Δ
Δ
Δ
2.0 (r5384)
Compatibility can be assumed to align with the indicated revisions. However, compatibility may extend to prior revisions or compatibility gaps may exist within ranges indicated as compatible due to limited testing. Please update as appropriate.