In Luigi's Mansion, Luigi steps out from the shadow of his brother Mario and into the gloomy shadows of a very haunted house in this, his first-ever starring role. When Luigi learns that he's the proud new owner of a creepy old mansion, he's thrilled. Of course, his feelings immediately shift when his brother, the storied Mario, disappears from the house. Now, you'll have to help Luigi track his brother down, making your way through expansive 3D levels. Each stage is packed with ghosts and ghouls to put you on edge; and you'll be armed with a flashlight and a vacuum cleaner to help you capture your foes. Armed with a flashlight and a customized vacuum cleaner, Luigi must rid the mansion of Boos and ghouls — and find his missing brother to boot!

In the cutscene where Luigi returns to the villa from Professor E. Gadd's Ghost Research Laboratory, the Hose of Luigi's Poltergust 3000 will keep disappearing. Refer issue 12520. 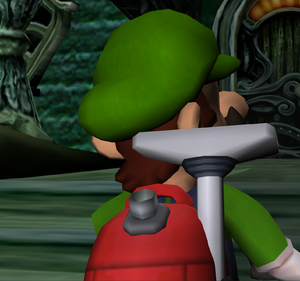 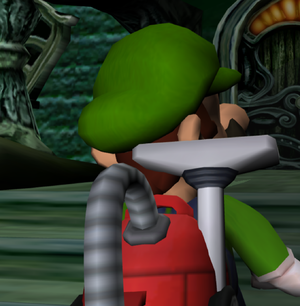 In the intro cutscene, Luigi's model will get corrupted if Dual Core is enabled. 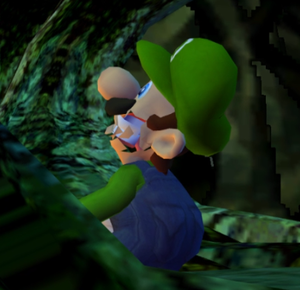 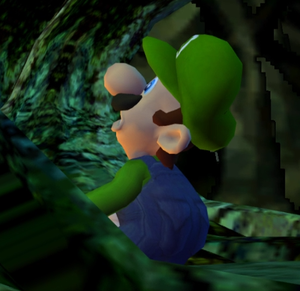 With DSP LLE, there are bursts of static during the Music Sheets battle. See issue 7145. 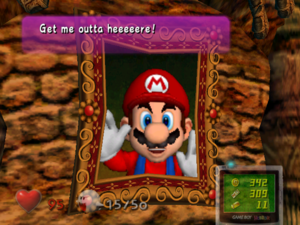 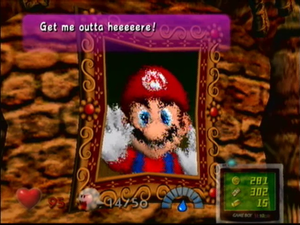 The built-in Widescreen Hack causes shadow issues. The following AR codes work as a replacement, causing fewer issues. To avoid conflicts, make sure that Widescreen Hack is disabled while using these codes.

In the PAL-Version the 60Hz mode cannot be activated at startup due to the progressive scan option being disabled in the EU version. Use this Action Replay code to re-enable it.

The graph below charts the compatibility with Luigi's Mansion since Dolphin's 2.0 release, listing revisions only where a compatibility change occurred.