At the end of the mini game "Photo Finish" one of the two penguins on the right side is not displayed correctly. Refer issue 11746. 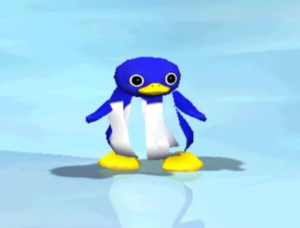 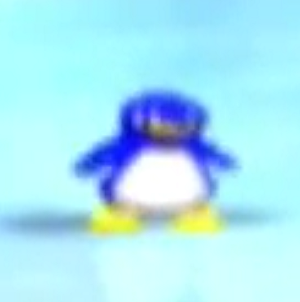 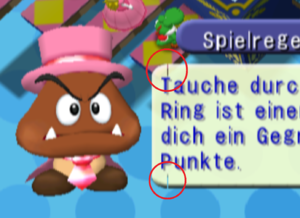 If you play Trace Race with Texture Cache set to Fast or Medium, the crayon won't draw right away, lagging behind your movements. While this doesn't break the game's scoring, it can be quite disorienting. To fix this, set the Texture Cache slider to "safe". Refer issue 10705.

In the mini-game Paths of Peril, some shadows of players or AI opponents are displayed incorrectly if the hack "Store EFB Copies to Texture only" is activated. To fix the problem, this hack must be disabled.

In some rare cases Z-Fighting may occur if the Hack "Fast depth calculation" is activated. To fix the problem, this hack must be disabled. (For example, Z-Fighting occurs at the end of playing Toad's Midway Madness in single player mode when the player receives his gift.)

The texture for the text backdrop will become heavily distorted if Force Texture Filtering is enabled. This is fixed since at least 5.0-10411. 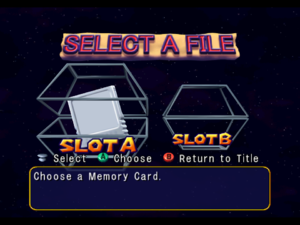 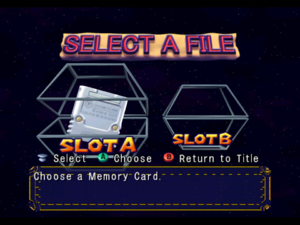 The built-in Widescreen Hack causes various indirect texture and clipping issues. The following Gecko code works as a replacement, causing fewer issues. To avoid conflicts, make sure that Widescreen Hack is disabled while using this code.

r2953
Δ
5.0-12380 (current)
Δ
Δ
Δ
Δ
Δ
2.0 (r5384)
Compatibility can be assumed to align with the indicated revisions. However, compatibility may extend to prior revisions or compatibility gaps may exist within ranges indicated as compatible due to limited testing. Please update as appropriate.