Difference between revisions of "Photo Channel"

When you draw a line sometimes it appear and sometimes it's not to fix this set Texture Cache Accuracy to safe. 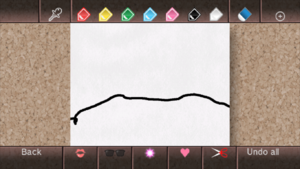 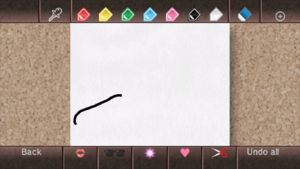 Set EFB Copy to RAM to fix this problem.