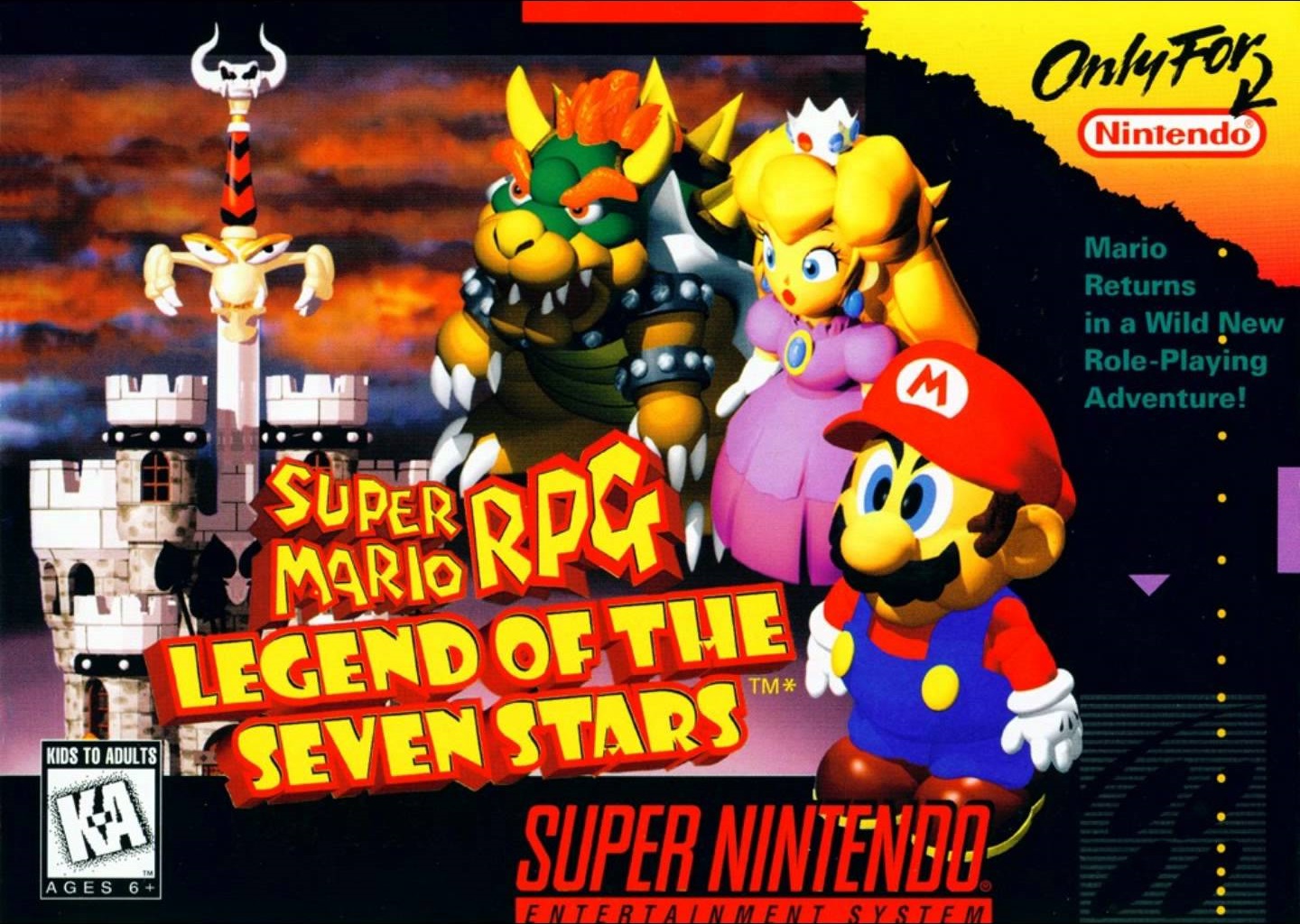 Frequently the game does not save despite telling you it did.

The graph below charts the compatibility with Super Mario RPG: Legend of the Seven Stars since Dolphin's 2.0 release, listing revisions only where a compatibility change occurred.

3.5-350
Δ
5.0-12904 (current)
Δ
Δ
Δ
Δ
Δ
2.0 (r5384)
Compatibility can be assumed to align with the indicated revisions. However, compatibility may extend to prior revisions or compatibility gaps may exist within ranges indicated as compatible due to limited testing. Please update as appropriate.