Difference between revisions of "Virtua Quest" 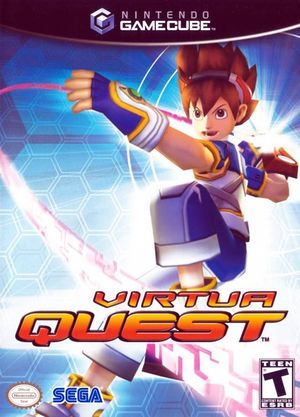 Virtua Quest is a game by sega as a spin off to the virtua fighter series. Virtua Quest was released on 2 platforms in 2005 and, was made in Japan in 2004 Throughout the game you will learn many from the Virtua Fighter series.