Difference between revisions of "Virtual Console"

Virtual Console (バーチャルコンソール Bācharu Konsōru), sometimes abbreviated as VC, is a specialized section of the Nintendo Wii Shop Channel, an online service that allows players to purchase and download games and other software for Nintendo's Wii gaming console. The Virtual Console lineup consists of titles originally released on past consoles. These titles are run in their original forms through software emulation, and can be purchased for between 500 and 1200 Wii Points depending on system, rarity, and/or demand. The library of past games currently consists of titles originating from the Nintendo Entertainment System, Super Nintendo Entertainment System, and Nintendo 64, as well as Sega's Master System and Mega Drive/Genesis, NEC's TurboGrafx-16 and TurboGrafx-CD, SNK's Neo Geo AES, Commodore 64 (Europe and North America only) and MSX (Japan only). Virtual Console Arcade allows players to download video arcade games. Nintendo has no plans to add Nintendo GameCube games to Wii Virtual Console due to their 1.4 GB capacity (and even higher for certain games), and because the Wii is already backward compatible with the GameCube's original Game Discs.

There are no known global problems with Virtual Console titles on Dolphin. 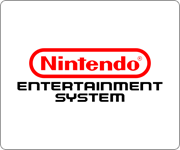 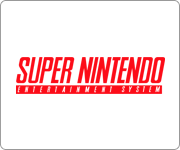 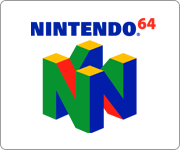 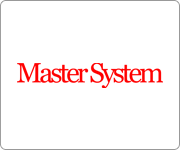 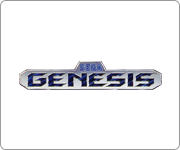 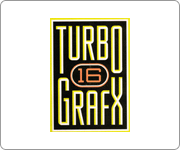 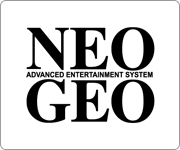 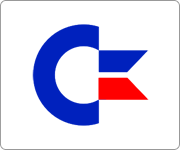 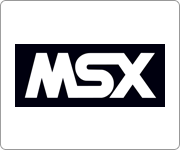 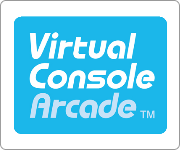