When you boot up the game, you'll see "Disc Not Inserted" during the splashscreens. This is erroneously displayed by the game and not an indication of any problem. 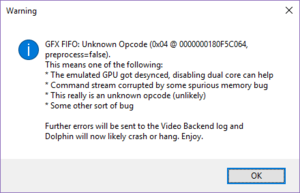