Wii Remotes randomly disconnect if "Enable Speaker Data" is on. Disable it to correct the problem.

With EFB to RAM enabled, a pixelated box of varying sizes will appear during some games. Use EFB to Texture to remove the pixelated box, however a black line may appear on top of where the box would be. 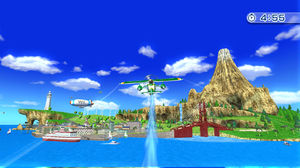 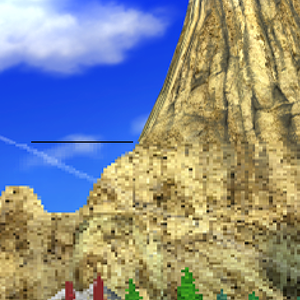 Shading will look weird in the OpenGL backend, almost as if it's pixelated. Turn on "Force Texture Filtering" to resolve it. This does not occur on the D3D11 backend. 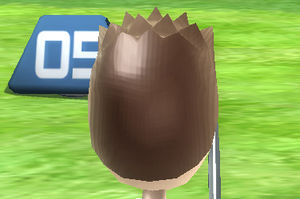 A faint blue box can be seen in the upper left corner of the screen. Check "Disable Fog" to remove the box.

Mii faces may disappear if EFB to Texture is used. The problem was greatly improved by 3.5-427, however faces may still disappear if graphics settings are adjusted in game, or if entering/exiting fullscreen during gameplay. See issue 2112.

With D3D11 and OpenGL, Mii faces will sometimes not be generated. For example, they won't be present in the Mii selection, will be in an into, and then gone during a replay a second later. EFB to Ram or any other settings cannot fix this. See issue 6424. Fixed by the merger of depth matrix fixes in 4.0-2626.

r7339
Δ
5.0-14007 (current)
Δ
Δ
Δ
Δ
Δ
2.0 (r5384)
Compatibility can be assumed to align with the indicated revisions. However, compatibility may extend to prior revisions or compatibility gaps may exist within ranges indicated as compatible due to limited testing. Please update as appropriate.