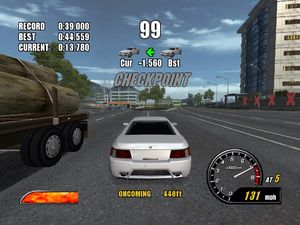 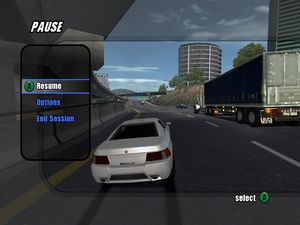 Stretches the image horizontally by 10% to compensate for the game's incorrect pixel aspect ratio.