Driver: San Francisco marks the return of the established video game series that has sold 14 million copies worldwide. Gamers will play as Detective John Tanner on a relentless manhunt for crime lord Charles Jericho through the hills of the City by the Bay. Thanks to a groundbreaking gameplay feature, players can now seamlessly "shift" between well over a hundred licensed vehicles, keeping them constantly in the heart of the action. With its timeless setting, unique car handling and renewed playability, Driver: San Francisco will revitalize the classic free-roaming, cinematic car chase experience for the current generation of gaming platforms.

This game seems to update at whatever framerate it wants; meaning that on slower computers, even though it is running 60+FPS, the VPS will be under 60FPS; resulting in audio/visual lag. The only workaround for this it to use Dual Core and have a fast enough computer to satiate the game's demands for GPU. Single Core seems to be impossible to run full speed. Fixed by remedial GPU timings to Single Core. 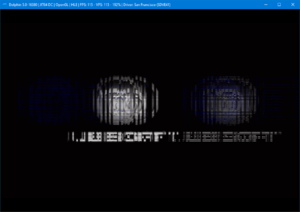 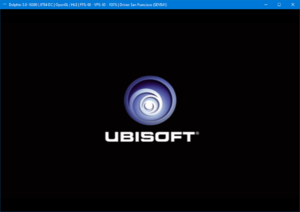 The graph below charts the compatibility with Driver: San Francisco since Dolphin's 2.0 release, listing revisions only where a compatibility change occurred.