Enter the Matrix is the first video game based on The Matrix series of films. Its story was concurrent with that of The Matrix Reloaded, and featured over an hour of original footage, directed by the Wachowskis and starring the cast of the film trilogy, produced exclusively for the game. It sold one million copies in its first eighteen days of release, 2.5 million over the first six weeks, and ultimately 5 million copies.

Shadows are missing. This appears as a glitch in which the area around the character will be blotted out by a large box shadow. Software Renderer renders this correctly. Refer issue 9610.

The initial intro video after starting a new game shows an improperly colored bar across the top of the screen screen. Refer issue 10706. It can be watched appropriately using the Software Renderer, but all other aspects of play will be too slow.

Intro videos are missing. Use External Frame Buffer Real to see them. Fixed with Hybrid XFB in 5.0-5874. 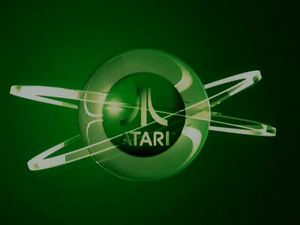 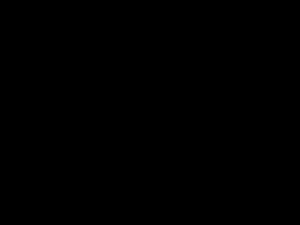 Textures turn reflective black quickly then change back. This issue which can become increasingly annoying is easily fixed by changing the graphics mode from OpenGL to Direct3D. Fixed by an unknown revision.

The graph below charts the compatibility with Enter the Matrix since Dolphin's 2.0 release, listing revisions only where a compatibility change occurred.

r5990
Δ
5.0-18513 (current)
Δ
Δ
Δ
Δ
Δ
2.0 (r5384)
Compatibility can be assumed to align with the indicated revisions. However, compatibility may extend to prior revisions or compatibility gaps may exist within ranges indicated as compatible due to limited testing. Please update as appropriate.