Having many enemies on screen results in crashes, refer issue 10963. 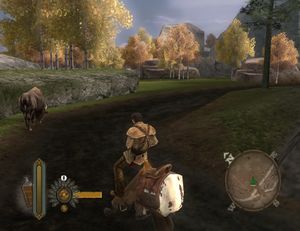 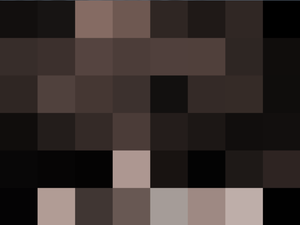 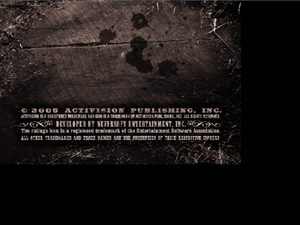