House of the Dead: Overkill

The game will stutter as new areas load. This happens on real consoles as well, but can be accounted for on Dolphin by enabling Speed Up Disc Transfer Rate under the games Properties. 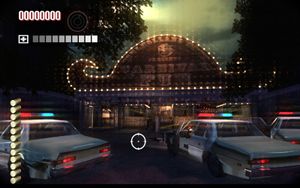