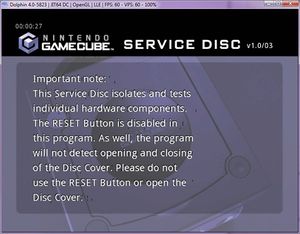 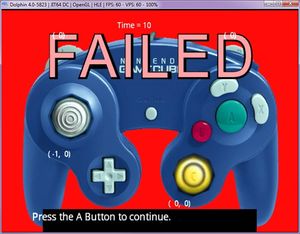 Initially registers speeds far lower than expected (i.e. 0MHz), rerunning the test registers speeds more in line with expectations. Fixed since at least 5.0-14095. The clock speed is still not the same as hardware. Refer issue 8353. 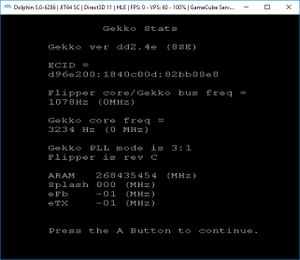 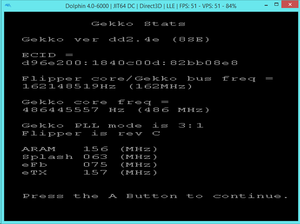 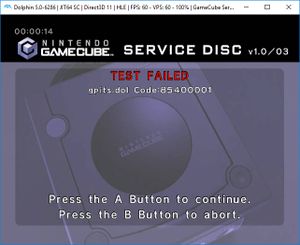 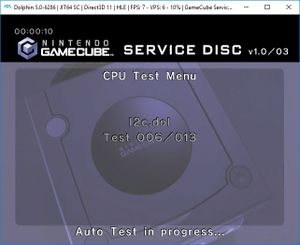 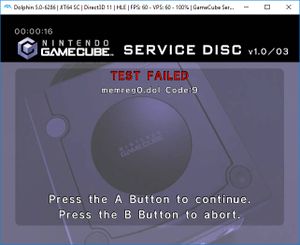 4.0-5823
Δ
5.0-17536 (current)
Δ
Δ
Δ
Δ
Δ
2.0 (r5384)
Compatibility can be assumed to align with the indicated revisions. However, compatibility may extend to prior revisions or compatibility gaps may exist within ranges indicated as compatible due to limited testing. Please update as appropriate.