A green line will display across the bottom of the screen unless Immediately Present XFB is enabled. 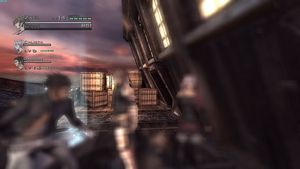 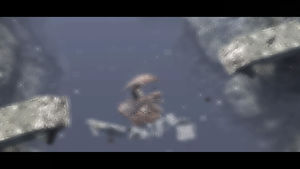 This title has minor but noticeable bloom issues at resolutions higher than 1x.

In addition or instead of, you may use the following code to cut the intensity of bloom by half:

This code will provide 60 FPS with a few issues.

There are times where the game will display blocky shadows. This code removes them in favor of high quality shadows.

The game will do color correction with a post processing pass. This code removes that.

The game uses a strong depth of field when the camera gets close to an object. This code reduces that effect:

The game provides strong light shafts that are typically called "god rays". In game, these are very intense, this code reduces that effect: