Because Dolphin has gone through many variants of Bounding Box support throughout its history, it may be possible for older graphics cards to use less accurate versions of Bounding Box present in older builds. On Android, 5.0-9322 or newer is required for Bounding Box to function at all due to an unrelated bug. Please note that other driver issues can often cause issues with Bounding Box emulation, which can produce similar bugs to having no Bounding Box support whatsoever. In this case, updating drivers or using a different video backend may be your only recourse. 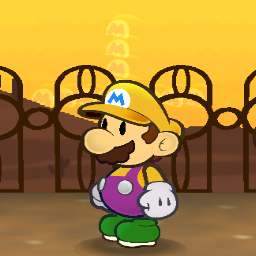 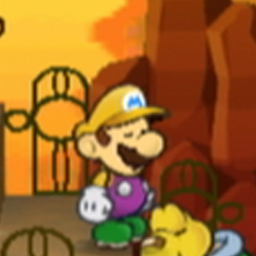