During the opening logos, the game crashes most of the time, while the pre-rendered cutscenes crash sometimes. This can partly be worked around by underclocking the CPU under Config \ Advanced \ Enable Emulated CPU Clock Override to 74%. This lowers the chance of a crash happening during the logos, however not entirely.

The pre-rendered FMVs appear glitched if the backend is set to OpenGL or Vulkan. 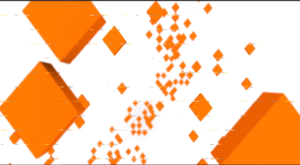 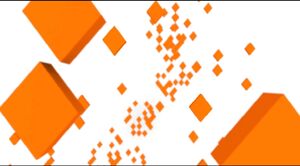 The graph below charts the compatibility with SpongeBob SquarePants: Plankton's Robotic Revenge since Dolphin's 2.0 release, listing revisions only where a compatibility change occurred.

5.0-11518
Δ
5.0-18008 (current)
Δ
Δ
Δ
Δ
Δ
2.0 (r5384)
Compatibility can be assumed to align with the indicated revisions. However, compatibility may extend to prior revisions or compatibility gaps may exist within ranges indicated as compatible due to limited testing. Please update as appropriate.