The Wii U Transfer Tool is a channel that provides ability to copy your Wii content (including save data, purchased content from Wii Shop and all WiiWare and Virtual Console downloaded titles) to a Wii U system through the use of a SD card and Wii System Transfer.

Wii U Transfer Tool has functionalities that requires proper network certificates extracted from an IOS to work. Refer to the network guide for more information. 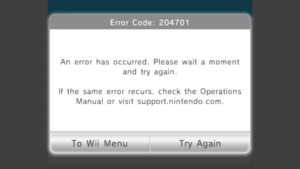 An error has occurred

The graph below charts the compatibility with Wii U Transfer Tool since Dolphin's 2.0 release, listing revisions only where a compatibility change occurred.