007: Everything or Nothing (００７ エブリシング オア ナッシング in Japan) is a third-person shooter video game, where the player controls James Bond. Bond is modeled after and voiced by the former James Bond actor Pierce Brosnan, making it his final performance for the character in a game or in a film. This was the last James Bond game to have an original story and title until the release of 007: Bloodstone in 2010. The game was released as 007: Alles oder Nichts in Germany, 007: Quitte on Double in France and 007: Todo o Nada in Spain.

007: Everything or Nothing has a native 16:9 display option, but it requires enabling it in its internal options and setting Dolphin's Aspect Ratio graphics setting to "Force 16:9". Using the widescreen hack with this title is not recommended.

Using Anisotropic Filtering above 1x or Force Texture Filtering will cause some videos to become corrupt. 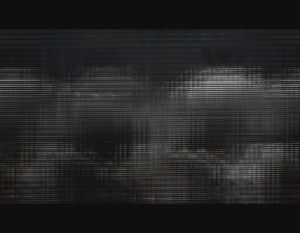 The graph below charts the compatibility with 007: Everything or Nothing since Dolphin's 2.0 release, listing revisions only where a compatibility change occurred.

3.0
3.0-151
4.0.1
Δ
5.0-18515 (current)
Δ
Δ
Δ
Δ
Δ
2.0 (r5384)
Compatibility can be assumed to align with the indicated revisions. However, compatibility may extend to prior revisions or compatibility gaps may exist within ranges indicated as compatible due to limited testing. Please update as appropriate.