007: From Russia with Love uses the VP6 video codec, common in Electronic Arts' titles, causing its videos to have vertical line artifacts and other glitches on many graphics cards. The Software Render will display VP6 video correctly, but is typically too slow. VP6 rendering also reacts poorly to the Force Texture Filtering enhancements (and Anisotropic Filtering on NVIDIA), causing further scrambling. See issue 7193. In 5.0-15515 or newer, this can be fixed with "Manual Texture Sampling" in the Graphics Settings -> Advanced menu. 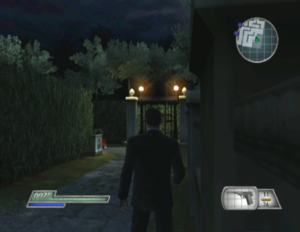 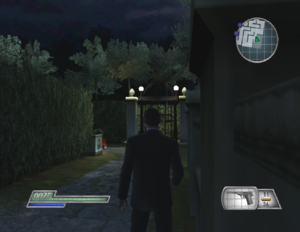 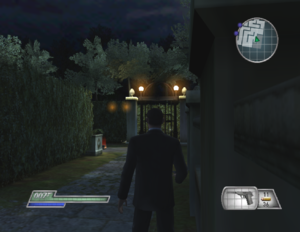 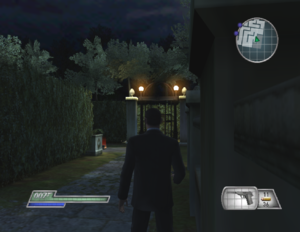 3.0
Δ
5.0-18410 (current)
Δ
Δ
Δ
Δ
Δ
2.0 (r5384)
Compatibility can be assumed to align with the indicated revisions. However, compatibility may extend to prior revisions or compatibility gaps may exist within ranges indicated as compatible due to limited testing. Please update as appropriate.