Since at least 5.0-9954, when generating your sim (at least in story mode), the parents won't show up properly. This is fixed by setting "Store EFB Copies to Texture Only" to "Off".

The audio cue to stop playing the sound from random generation of your parents/grandparents won't stop playing. This has been fixed in 5.0-14626. Before that, the issue can be worked around by using DSP LLE Recompiler audio.

If dualcore is enabled, the game will freeze on the licensed by Nintendo screen. Single core mode is default since 5.0-11217. 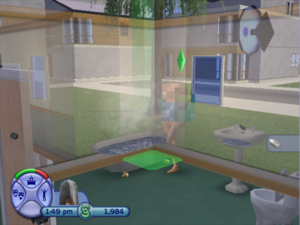 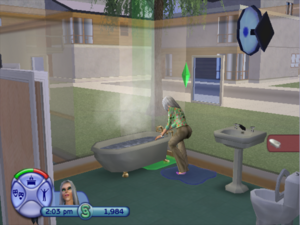 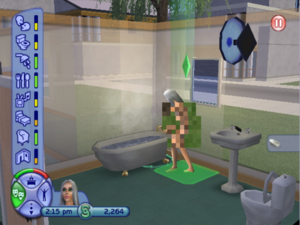 r2157
4.0-6080
Δ
5.0-18485 (current)
Δ
Δ
Δ
Δ
Δ
2.0 (r5384)
Compatibility can be assumed to align with the indicated revisions. However, compatibility may extend to prior revisions or compatibility gaps may exist within ranges indicated as compatible due to limited testing. Please update as appropriate.