The Urbz: Sims in the City

The Sims have moved to the City where there's always action and where reputation means everything. In The Urbz: Sims in the City, you can go to work at such locations as the Sushi Bar, Chop Shop, or Bootleg Fireworks, Inc. Success at work brings promotions, access to new power socials, and gear to influence your new lifestyle. Flaunt your attitude by styling your Urbz, and then cross the velvet ropes of an uptown night club, or explore the subway to earn new skills and items.

Portraits of urbs will appear as simply a black box. Disabling Store EFB Copies to Texture Only will fix this, but it only takes effect when an urb is created, as the portrait is stored in the save data. Disabling this will also cause flickering if Dual Core is enabled. 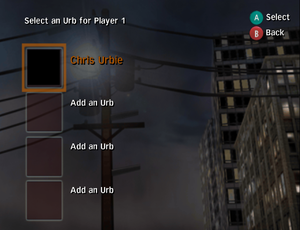 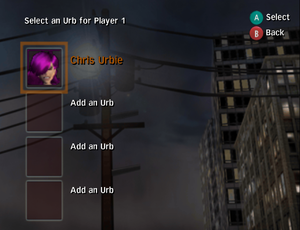 Under Direct3D, when active, the censor effect can cause graphical corruption. It will return back to normal when the censor effect is no longer on-screen. It can even crash Dolphin after a message box about "CreateTexture failed". Use OpenGL to avoid this problem. Fixed some time before 5.0-2462. 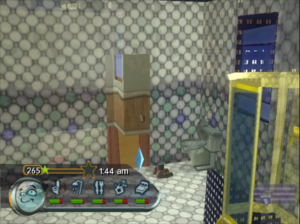 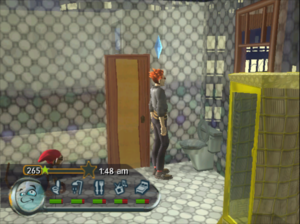 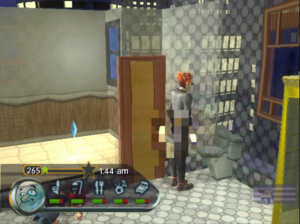 The censor effect may cause VPS slow-down no matter what backend. Enable "Skip EFB Access from CPU" to fix this, although it will allow you to see your Sims like a nude Barbie doll. This also prevents graphical corruption under Direct3D. Refer issue 7225. The Vulkan backend will experience much less slowdown on this effect, however due to a bug with EFB pokes in this backend, the effect will be offset quite a bit.

The graph below charts the compatibility with The Urbz: Sims in the City since Dolphin's 2.0 release, listing revisions only where a compatibility change occurred.

2.0
r6676
Δ
5.0-17527 (current)
Δ
Δ
Δ
Δ
Δ
2.0 (r5384)
Compatibility can be assumed to align with the indicated revisions. However, compatibility may extend to prior revisions or compatibility gaps may exist within ranges indicated as compatible due to limited testing. Please update as appropriate.