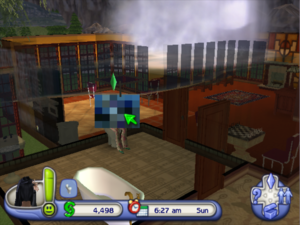 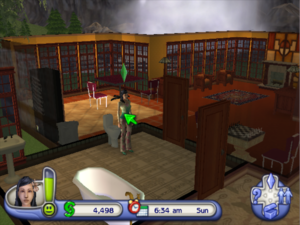 The censor effect may cause VPS slow-down no matter what backend. Enable "Skip EFB Access from CPU" to fix this, although it will allow you to see your Sims like a nude Barbie doll. This also prevents graphical corruption under Direct3D. Fixed some time before 5.0-2462.

4.0-6080
Δ
5.0-18424 (current)
Δ
Δ
Δ
Δ
Δ
2.0 (r5384)
Compatibility can be assumed to align with the indicated revisions. However, compatibility may extend to prior revisions or compatibility gaps may exist within ranges indicated as compatible due to limited testing. Please update as appropriate.