Ready or not, the terror of Resident Evil 2 (aka Biohazard 2 in Japan) is here. In chapter one, the case of the disastrous T-virus outbreak--a mutagenic toxin designed for biological weapons--was eventually closed but the experiments were far from over. Control the destiny of Leon Kennedy or Claire Redfield as their nightmare begins when a biotech terror runs rampant in Raccoon City. Relentless zombies and hideous monsters are all out for a taste of your blood. If the suspense doesn't kill you, something else will.

Environments will exhibit square graphical artifacts around some objects if Texture Filtering is set to Force Linear. Keep this enhancement at Default to avoid the issue. 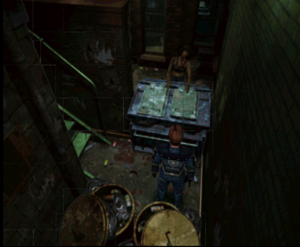 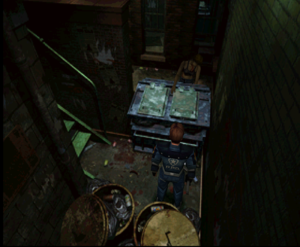 The graph below charts the compatibility with Resident Evil 2 since Dolphin's 2.0 release, listing revisions only where a compatibility change occurred.