Some objects may be invisible if Accurate Texture Cache is not set to its left most "(Safe)" position. 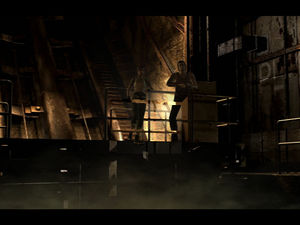 r5092
Δ
5.0-17972 (current)
Δ
Δ
Δ
Δ
Δ
2.0 (r5384)
Compatibility can be assumed to align with the indicated revisions. However, compatibility may extend to prior revisions or compatibility gaps may exist within ranges indicated as compatible due to limited testing. Please update as appropriate.