The face of the winning Mii is not displayed in the Lucky Launch mini-game when the firecracker explodes if the "Store EFB Copies to Texture only" option is active. To solve the problem, the option must be deactivated. 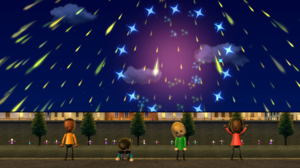 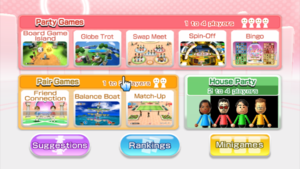 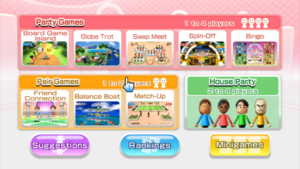 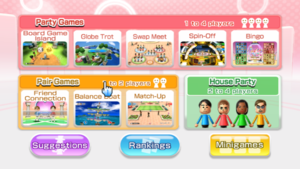 r6284
4.0-8143
Δ
5.0-11700 (current)
Δ
Δ
Δ
Δ
Δ
2.0 (r5384)
Compatibility can be assumed to align with the indicated revisions. However, compatibility may extend to prior revisions or compatibility gaps may exist within ranges indicated as compatible due to limited testing. Please update as appropriate.