The neon tubes in the game Laser hockey render incorrectly if an internal resolution of more than 1x is used and Scaled EFB Copy is enabled. Disabling Scaled EFB Copy fixes it, but makes some Textures display at lower resolution. 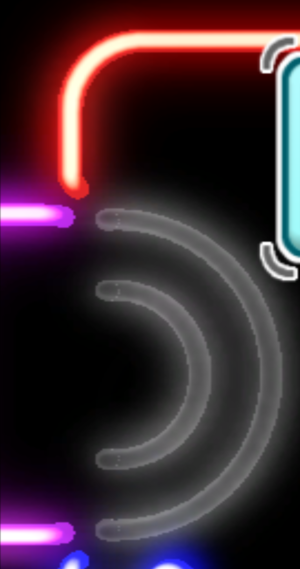 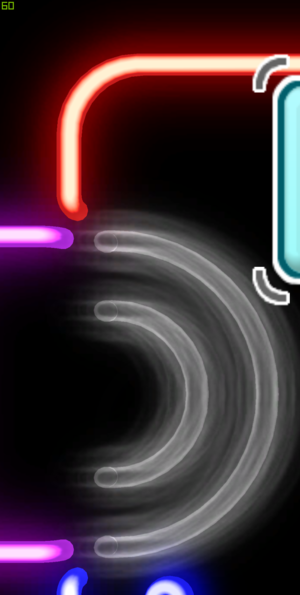