When emulating a GameCube, Dolphin only recognizes the first thing loaded as the game that is being played. So while changing the disc during the GameCube BIOS menu, for example, Super Smash Bros. Melee was loaded from the Game List, and then change disc and load Super Mario Sunshine, the game cheats, game-specific settings, and even any savestates made will be for Melee and not Super Mario Sunshine.

Since at least 5.0-9241, when using Dolphin's "Change Disc" feature in the GameCube Main Menu, switching between certain combinations of discs will cause the menu to hang. This does not occur on Interpreter. See issue 11503.

The start up animation and menu will stretch and distort unless XFB is enabled, either virtual or real will correct for this issue. Fixed with Hybrid XFB in 5.0-5874. This issue still occurs when "Immediately Present XFB" is checked; uncheck it to fix the issue. 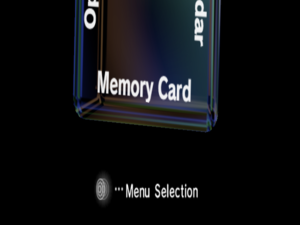 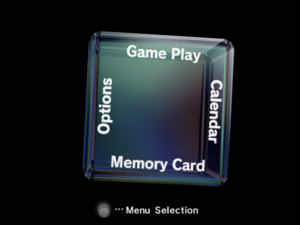 The Gecko code works for the menu added onto any game with "Skip Menu" unchecked.