The movie for Wave Race will freeze and Wave Race and Luigi's Mansion stutter, though pressing any button will return back to the main menu. Freezes occur consistently. This is only an issue with the US version of the game.

The demo and movie for Rogue Leader will result in continuous "Invalid read" errors and requires MMU to boot and play properly. Fixed since 5.0-12123.

The lower third of the menu screen will flicker with some random image. It switches between one working frame and one broken. Fixed by 5.0-8900. 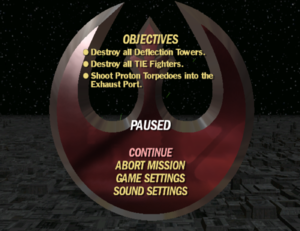 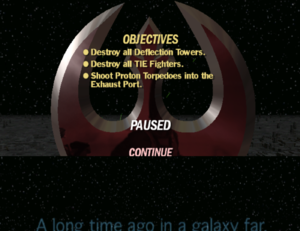 The scrolling GameCube logo in the demo disc intro is invisible if XFB is set to Virtual. It requires XFB to be disabled or set to Real to show up properly. Roque Leader also needs XFB enabled to work correctly. Fixed with Hybrid XFB in 5.0-5874.