After defeating Bowser in the sixth world, as well as after reaching the 242nd star, a picture each is pinned to the Wii Message Board. These pictures will be saved as black if "Store XFB copies to textures only" is active.
To display the images correctly, "Store XFB Copies to Textures Only" must be disabled before the image is created.

Yoshi's tongue not working with Direct3D 12 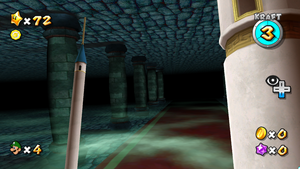 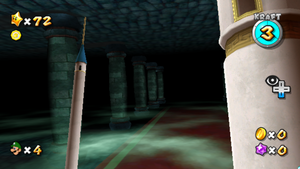 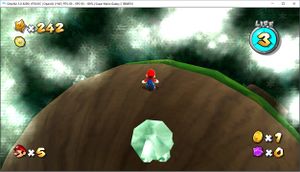 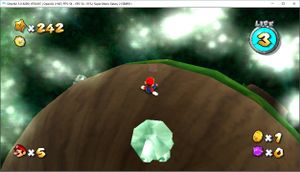 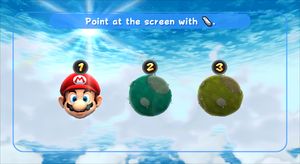 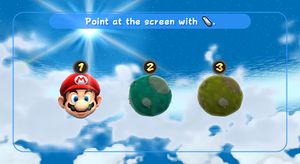