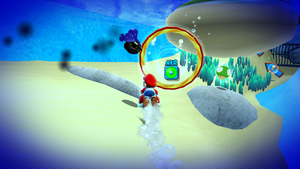 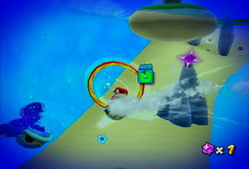 To fix, uncheck "Store EFB Copies to Texture Only."