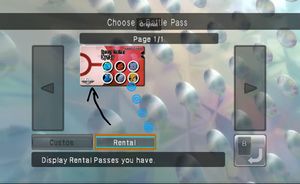 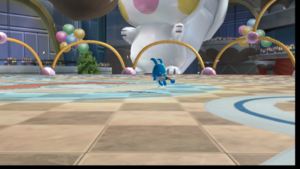 Visual effects that apply directly to the screen/camera will result in blackness when the effect is near the bottom or right of the screen. This happens on real hardware and is not an emulation issue; refer issue 12629. Since 5.0-15680, a game patch is available for the US release of the game to fix this behavior; since 5.0-15761, game patches are available for all other regions and revisions. 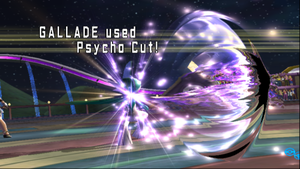 Black screen effects near the bottom and right

Bloom in this title causes a double-vision effect at high internal resolutions. These Action Replay codes will remove bloom.

r5063
r6117
Δ
5.0-18491 (current)
Δ
Δ
Δ
Δ
Δ
2.0 (r5384)
Compatibility can be assumed to align with the indicated revisions. However, compatibility may extend to prior revisions or compatibility gaps may exist within ranges indicated as compatible due to limited testing. Please update as appropriate.